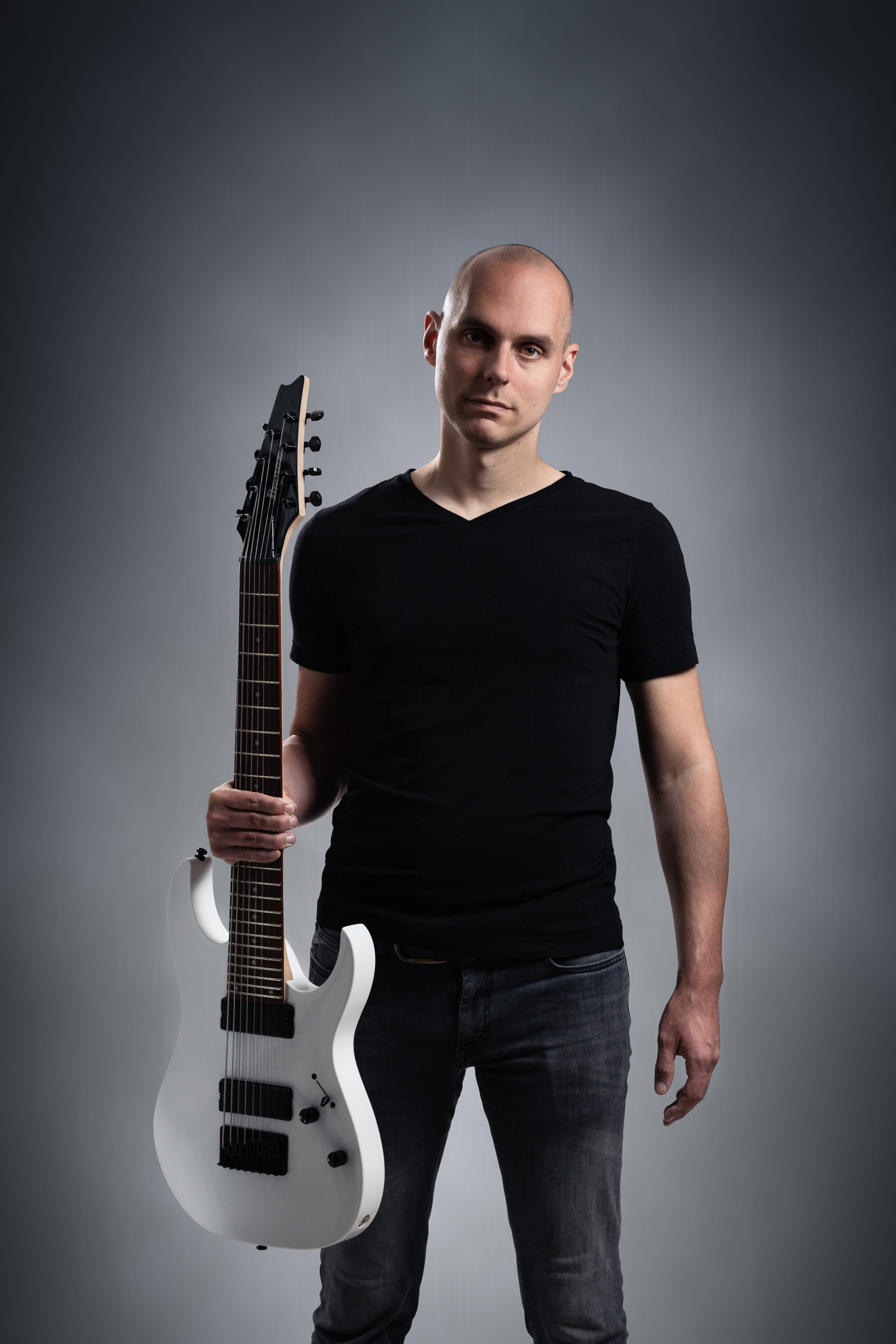 His passion for metal was ignited when he first heard “Zero Signal” by Fear Factory when watching the Mortal Kombat movie. He was drawn to the heavy drums, intricate riffs, samples, and synths. This background has had a profound impact on his style and approach to music. Still to this day, the artist’s favorite song is "Zero Signal" and the guitarist Dino Cazares continues to be a major influence on him.

In the early stages of his career, Wilrik studied music theory on the piano. This formed the basis for his understanding and love for music. Even though this wasn’t his calling, it led him to start creating electronic songs using music trackers. Although much of this music is unreleased, it gave him the opportunity to cut his teeth composing original compositions. This would be foundational in his later career as a fully-fledged metal composer and professional recording artist.

At the age of 16, Wilrik purchased his first electric guitar. This was a turning point in his music career, as it came at a crossroads in his life. The artist was fighting a lot of pressure to fit into society, yet he decided to fully give in to his passion for the metal genre. 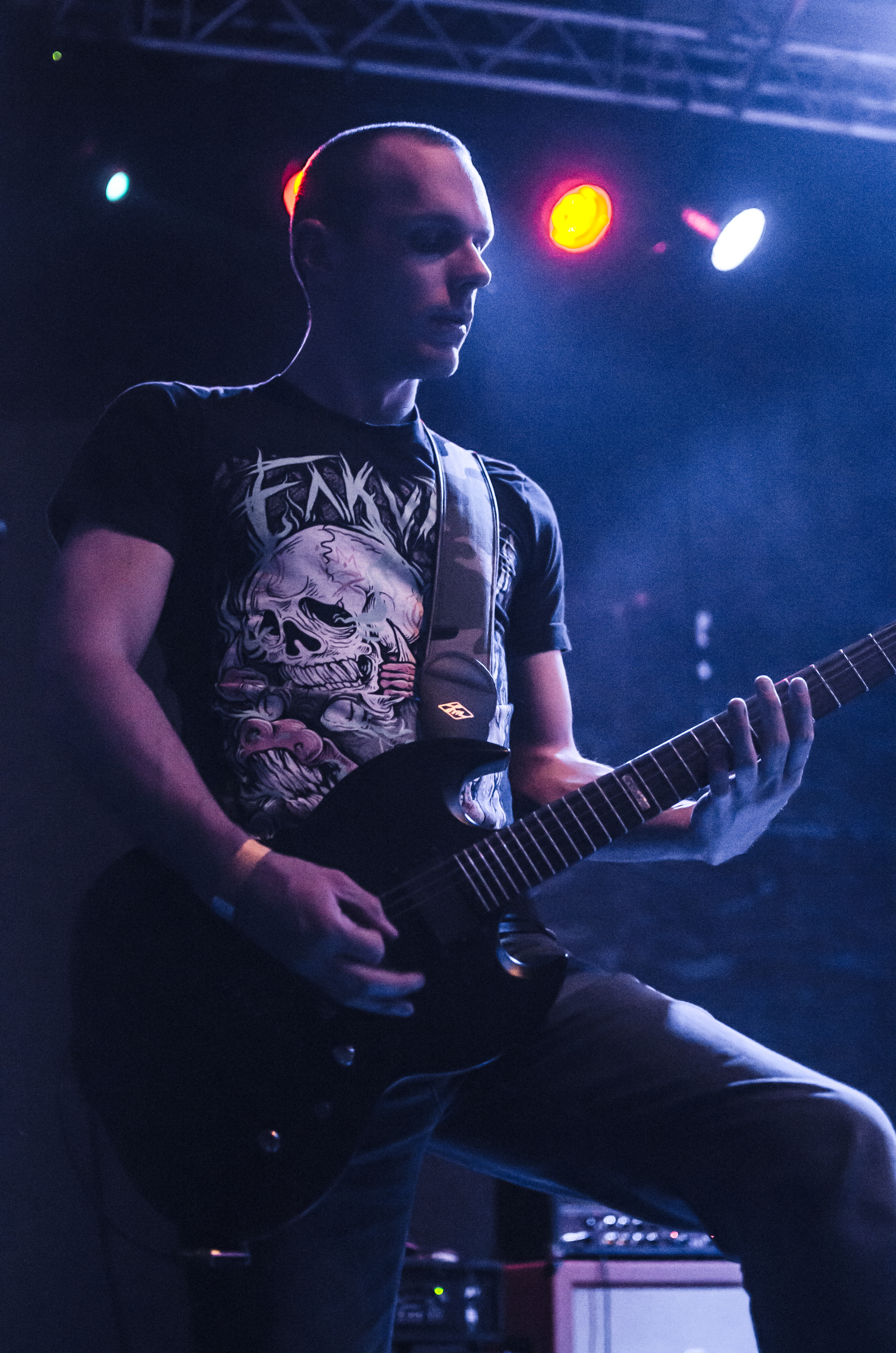 With his new guitar in tow, Wilrik started jamming and experimenting as he learned more and more about metal. He drew inspiration from the likes of KoRn, Slipknot, and Fear Factory to mention but a few bands. It wasn’t too soon after this that Wilrik started the thrash metal group Error51. This band helped Wilrik to get comfortable with the stage environment, and bring his live performances to a whole new level. He was also having a load of fun while he was recording some excellent material with this group!

In 2003, Wilrik joined Dawn Of Mankind, a new hardcore-metalcore band on the scene. He was asked to join the group by a few good friends and this is when his career really began to take off. In Dawn Of Mankind, Wilrik wrote the original compositions including his signature riffs. The group was inspired by the likes such as Hatebreed and they went touring, recorded two EPs, one single, and a full-length album entitled “Until The Heart Stops Beating”. If this wasn’t enough, Dawn Of Mankind has shared the stage with established acts such as Born From Pain, Sworn Enemy, and Madball.

The group's musical output during this time was direct and straight-forward, yet it evolved into something more distinctive over time.

Later on in his career, Wilrik teamed up with some of the band members from Dawn Of Mankind to form a new metalcore group, The Punisher. Once again, Wilrik took the helm and started creating the riffs, writing the songs, and recording demos. He had fine-tuned his approach to songwriting and was feeling confident enough to really explore his creative possibilities. The Punisher has an unleashed energy that features intricate melodies, synth sounds, and more complex arrangements. Overall, the group has a professional edge and creative flair that makes them stand out in the industry. 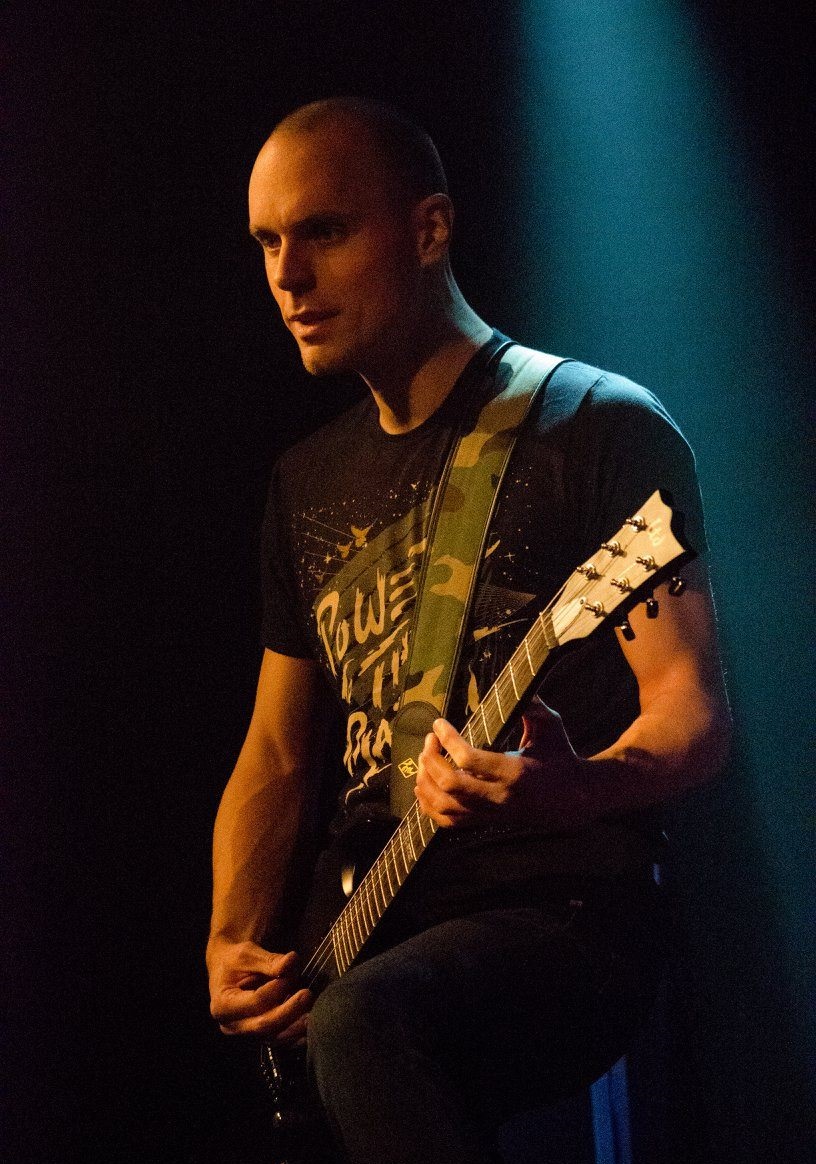 Wilrik has spent many hours and countless late nights creating music for the new group. The Punisher released their first single “This is War” in July 2020. Their second single “Reckoning” will be released soon!

The fact that Wilrik has been playing in so many different bands also means that he is very versatile, and he feels at home in a wide variety of metal styles. He is not just a guitar player, but also a full-on composer, who keenly work on multiple aspects of songwriting, from creating riffs to composing songs, sampling, synths and even pre-recording tracks.

Wilrik really enjoys working with bands, but he also loves the creative possibilities of working on his own. The best way to fully unleash all of his creative potential was actually to focus on his work as a solo artist. This was a way for Wilrik to go all-out, and really achieve his creative vision without any compromise or any other constraint. By working on his own, Wilrik can actually be fully in control of his stylistic choices and the sound of the project.

One of his most recent recording projects, The Last Bear Ender, stands out as a great example of his creative vision and his huge commitment to creating music that stays true to his vision. In this new metal project, Wilrik is focused on creating instrumental music with an industrial edge. He started this new solo venture to take control of his music and unlock his most creative and wild ideas. As much as Wilrik loves to work as a solo act, but he still goesto rehearsals with The Punisher every week. The future holds so much potential, and there is always room for new projects with other bands, as well as more solo work. The possibilities are endless!

You can support Wilrik and his work on Patreon, where you can access some amazing exclusive content, only available to his supporters on that platform:

Follow Wilrik – The Riffcrusher on his socials to keep updated on new releases from The Last Bear Ender and his other projects.